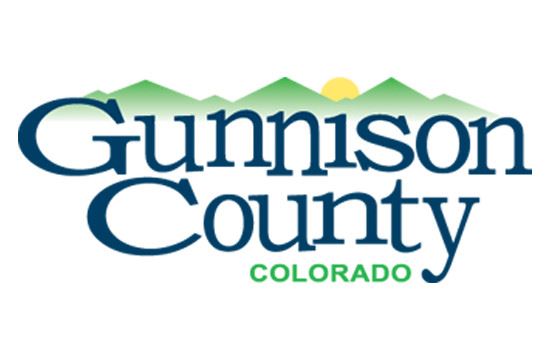 The initial case of COVID-19 that tested positive in Gunnison County will be re-classified as a Denver case because that is where the patient lives and is currently isolated. Health officials initially reported incorrectly that the woman was a part-time resident of Gunnison. That information was relayed to the public both on KBUT News and through other local news agencies.

According to Health and Human Services Director Joni Reynolds, the patient, a woman in her forties, was visiting Gunnison where she was seen at Gunnison Valley Health. She then returned to her home in Denver. She says an investigation has indicated that she most likely contracted the virus while traveling abroad.

Reynolds says there are four additional tests from Gunnison County pending results at the state laboratory in Lowry, none of which have connections to the initial positive test. Her department expects results and to give an update involving at least one of those tests on Wednesday morning.