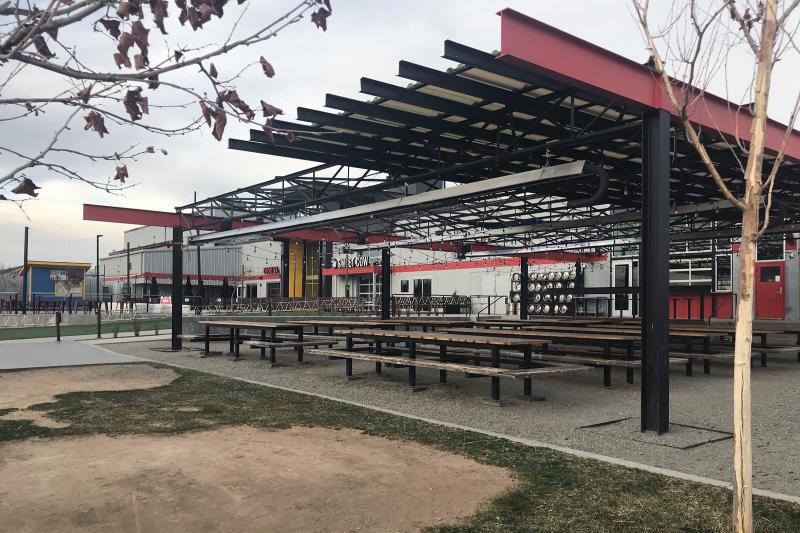 Gov. Jared Polis is not ruling out the possibility of ordering some Colorado residents to shelter in place to help curb the spread of COVID-19.

Speaking to reporters from a podium that was wiped down with disinfecting wipes in a state Capitol building that is closed to the public indefinitely, Polis said stricter social distancing rules will likely be announced soon.

“You can’t shut down everything forever,” he added.

The state’s current recommendation is to avoid gatherings of 10 or more people. Polis is encouraging people to stay connected online and over the phone.

As the number of confirmed cases of COVID-19 in the state approached 200 on Wednesday, Polis also said it is “increasingly unlikely” that students will return to classrooms this school year.

Polis has already taken a number of dramatic actions to help curb the spread of the virus in Colorado.