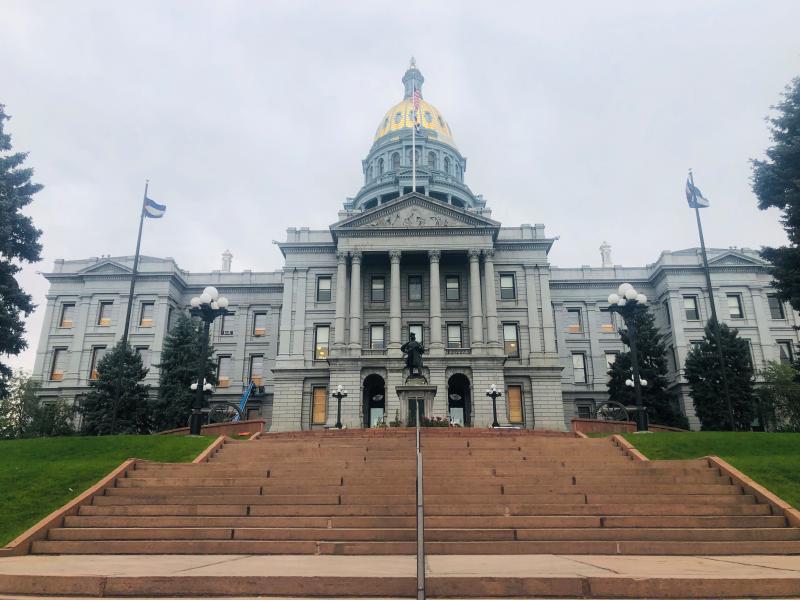 A bill making its way through the Colorado Legislature would enable counties in the state to regulate the short term rental industry in the same way that towns and cities already can. The bill, which passed out of committee last week, would allow county governments to license and regulate short term rental operations in unincorporated areas. Experts say these regulatory efforts, which are occurring all around the country, are a direct result of the industry’s growth

“If you go back and you look at the beginning of for example VRBO or Airbnb, there would have been like 4000 houses listed on there. And now they’re in the millions kind of thing or hundreds of thousands. I mean, it’s just a huge market across the country and across the world,” said Knudsen.

The topic of how to deal with the new wave of vacation lodging habits is a familiar one for residents of the Gunnison Valley. In 2017, the Town of Crested Butte became the first jurisdiction in the country to tax short term rentals at a higher rate compared to hotels. 18.4 percent for short term rentals as opposed to 13.4 for hotels. That rate is still good enough for the third highest in the country. The only ones higher, neighboring Mt. Crested Butte, and the city of Chicago.

Still Gunnison County Commissioner John Messner told KBUT that while the county supports the new bill, and will likely make use of it if it passes, he does not see it as a tool to dissentifize the practice.

“I think every jurisdiction has a little bit of its own kind of take on why they do this,” said Knudsen.

“I would say. . . what we see is really they view it as a similar business to a lodging business and therefore should be subjected to the same types of taxes.”

However, in an email to KBUT, one of the bill’s sponsors, Sen. Kerry Donovan, a Democrat that represents Gunnison County, also characterized regulation as a way to protect against “exacerbating the affordable housing market.”

John Messner seemed to disagree with that notion, telling KBUT, “There’s direct correlation between short term rentals and a lack of housing that could be dealt with from a regulatory standpoint,” said Messner.

He added, “ I do believe that there’s no question that there are a number of units of housing within Gunnison County that had traditionally been used as long term rentals that are currently now being utilized [for] short term rentals. I think that there is a correlation in the fact that it has lost a significant amount of inventory that, you know, could have in the past been utilized for long term rentals.”

Messner says he says this bill primarily as a means to regulate an otherwise under-regulated industry. Whatever the reasoning behind the bill, the support of the majority Democrats and enough Republican support spells it’s likely passage in the House.