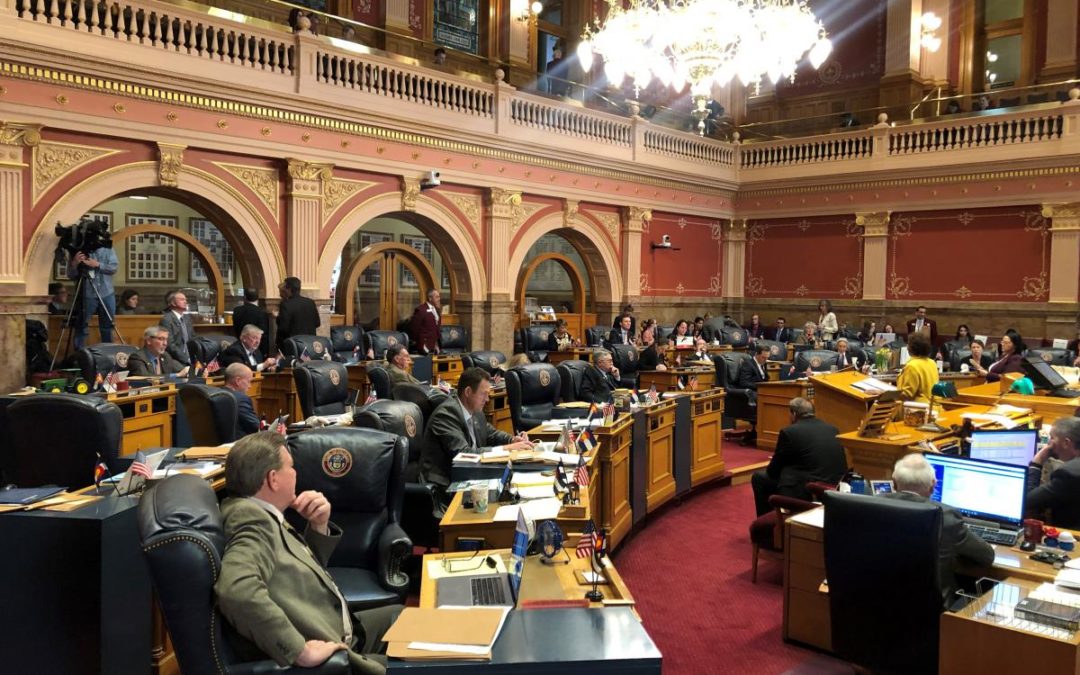 One of the biggest and most consequential battles of the 2020 legislative session is expected to start this week, once Democrats unveil their latest plan to create a statewide paid family leave program.

The bill’s sponsors had to make some big concessions to try and get the measure passed this time around. A year ago, their last effort failed due to opposition from the business community and Gov. Jared Polis.

“The biggest change is last year it was a social insurance program where every employer and employee paid into a state-run program. This changes it because it’s run to insure a private market that’s affordable,” said Sen. Faith Winter, D-Westminster.

The latest version won’t be as ambitious, or impactful, as last year’s. Winter said only companies with more than 20 employees will have to provide a leave program under the new measure. The length of that leave has also been cut from 12 weeks down to eight.

The changes were made after Gov. Polis said he doesn’t support having the state run the program.

“We want to make sure taxpayers aren’t at any risk from it,” he said.

Winter said Polis was “very involved” in the rewrite of the program and that he is on board with the new plan.

And she’s making other cuts to get more support. The new version will not apply to seasonal workers, such as those working at ski resorts. But Winter hopes the plan will eventually expand to include them in the coming years.

“Ultimately in 2027 it goes to 12 weeks of paid leave with a rulemaking that will work to set goals for universal coverage both for small businesses and seasonal workers so that everyone in Colorado has paid leave,” she said.

While Winter has gotten her governor on board with the concessions, she still faces other skeptics, including Sen. Paul Lundeen, R-Colorado Springs.

“So when you peel this onion down all the way to its core … it’s a tax,” he said.

Lundeen said many employers in Colorado already offer paid family leave programs of their own. He fears a new model from the state could hurt them.

“Using government fiat to force something that may or may not be sustainable usually ends in tears,” he said.

Winter estimates employers would pay less than 1% of their entire payroll to support the program. She said existing programs can stay if they meet a series of requirements.

“I would say my friends on the Republican side of the aisle would rather deal in tax credits, but if we’re dealing in tax credits, low-income workers would never have access to something like this, and that was really important to me,” she said.

Winter says she is ready for the opposition. She also thinks the compromises she has made will get the bill over the finish line.

“This literally saves lives,” she said. “I’ve met cancer patients who have skipped their second round of chemotherapy because they can’t afford to lose their job. Because their choice is to either battle cancer, or not be able to pay their rent. And when you’re battling over something that saves lives, you can’t stop working for it.”