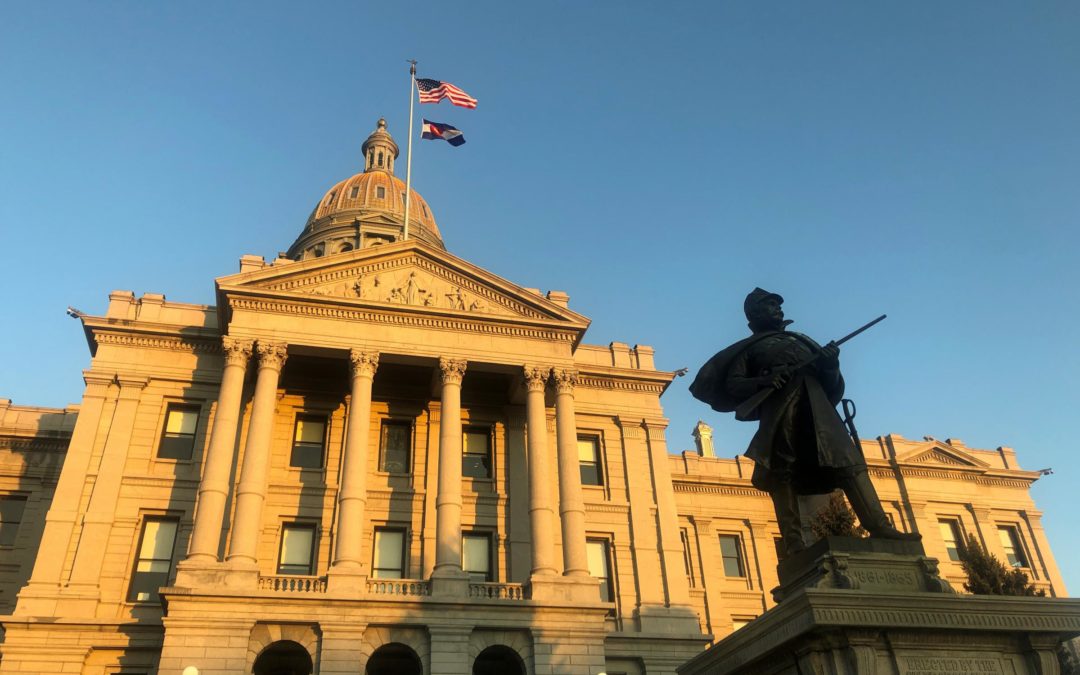 Photo: Colorado voters soundly rejected Proposition CC, which was a request from lawmakers to potentially keep millions of dollars of tax revenue that would otherwise get refunded to taxpayers. Credit: Scott Franz Capitol Coverage.

Colorado residents have rejected a request from their state legislature to remove an annual government spending limit that some elected officials argued is holding back the state’s roads and schools.

Instead, voters opted to continue getting tax refunds when the state reaches a revenue cap set by the Taxpayer Bill of Rights.

“People want their money,” Republican State Sen. John Cooke of Greeley said at a watch party organized by opponents of Prop CC. “They don’t trust the legislature to prioritize the projects. So I think this is a good learning lesson for everybody.”

“I don’t trust the legislature to do the right thing, and I’m a member of it,” Cooke continued. “I think this is a shot across the bow to state legislators to say, ‘Do your job.’”

Cooke thinks the failure of Prop CC will force legislators to find ways to fund transportation and other top priorities by cutting spending from other parts of the budget.

The ballot question pit a group of mostly Democratic lawmakers who were seeking hundreds of millions of dollars for roads and schools against residents like Michael Fields, who thinks government spending should be limited.

“I think there was a overreach that happened at the legislature,” Fields said. “They wanted more money. They wanted to grow government. And I think the voters said ‘no thanks,’ and by a pretty significant margin.”

Proposition CC was losing by a 12 points with just over 1 million votes counted, according to preliminary election results. The Associated Press called the race just after 9:00 p.m.

The measure would have provided an estimated $300 million to the state legislature next year that would have been split evenly among road projects, K-12 and higher education.

But even with a proposal to better fund those three priorities, the measure turned out to be a hard sell.

Opponents like Fields also feared that if Prop CC passed, lawmakers would be emboldened and return with another ballot question aiming to remove the other sections of TABOR, including the one that requires voter approval for any tax increases.

Prop CC was supported by more than 90 organizations, including the Colorado Association of Transit Agencies.

“We’re all hoping (Prop CC) is part of the puzzle of getting some more funding into the transportation system in Colorado,” she said.