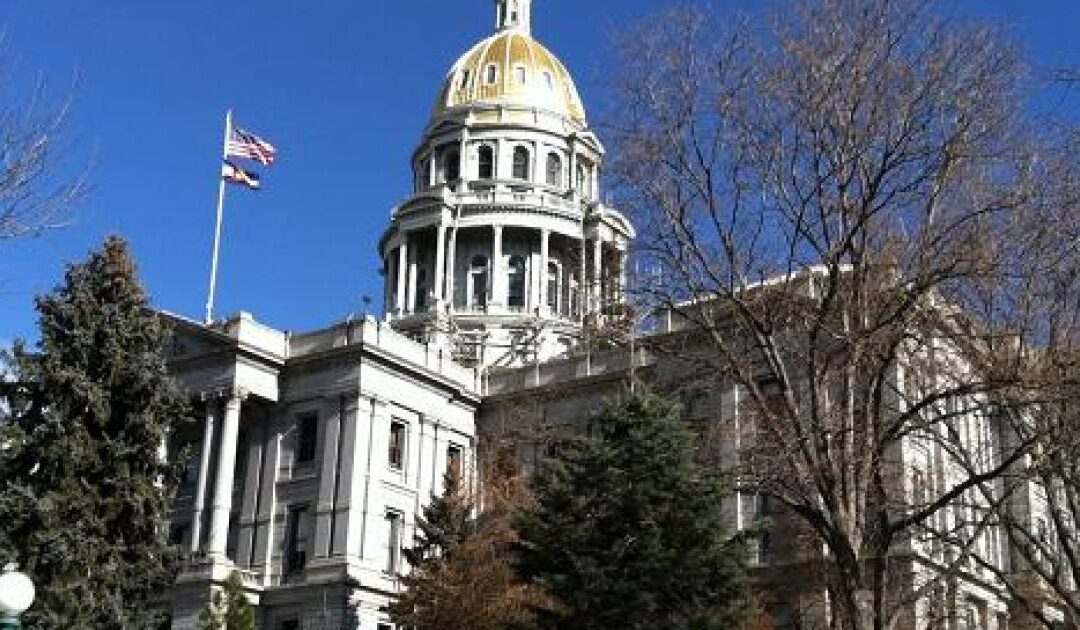 Colorado voters have narrowly endorsed a movement to change the way the United States picks its presidents.

With the passage of Proposition 113, Colorado will stay in the so-called National Popular Vote Interstate Compact.

The initiative consists of a group of states wanting to award all their electoral votes to the presidential candidate who wins the most votes nationwide.

Supporters of the movement say it will ensure that every vote for the president counts. They also predict moving to a national popular vote will take attention away from a small group of battleground states during presidential elections.

But even with Prop 113 passing with 52% of the vote in Colorado, there’s still no guarantee the change to a popular vote model will ever take place.

That’s because there currently aren’t enough states in the compact to trigger the change with 270 electoral votes.

With Colorado’s membership secured, the group is still 74 electoral votes shy of reaching their goal.

Colorado lawmakers made the decision to join the national popular vote movement last year, but the new law stirred up so much controversy, more than 600,000 residents signed a petition to get the question on November’s ballot.

It was just the second time in the state’s history that residents initiated a referendum challenging a law passed by the legislature.

Opponents say the national popular vote system would hurt rural residents and give more power to major cities in California and New York.