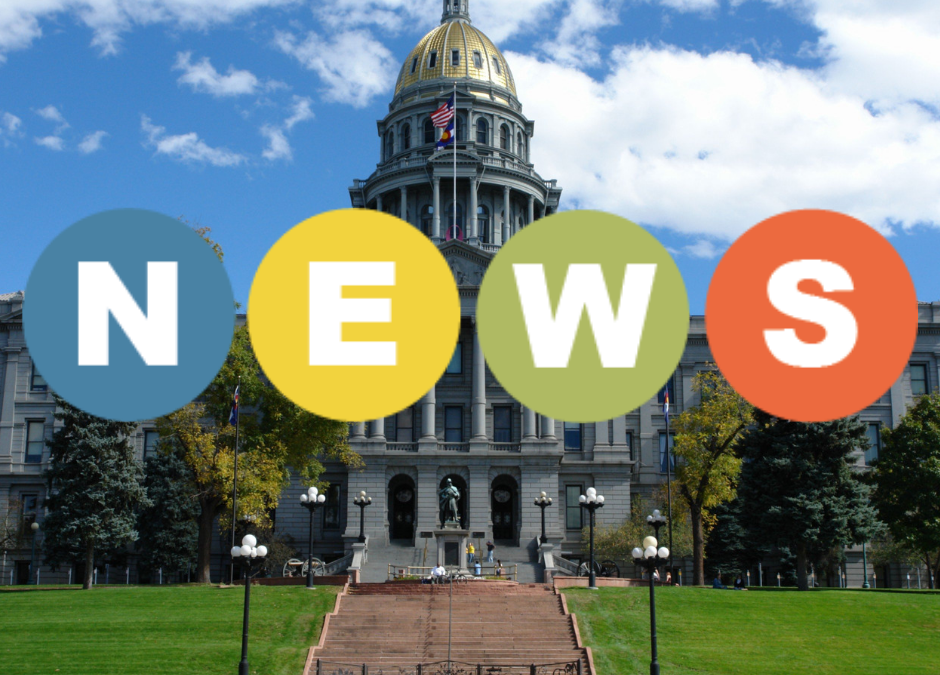 Governor Jared Polis has signed a bill to let cities and counties set their own minimum wages. The statewide minimum wage is eleven dollars and ten cents an hour. Kevin Bommer, of the Colorado Municipal League, says that isn’t high enough for the entire state.

“In Meeker Colorado, or La Junta, or Holly, 11 dollars and ten cents an hour means something different than it does in Denver or Thornton or Greeley,” said Bommer

Starting next year, local governments will be able to set their minimum wages higher than the state level. Critics fear it could hurt some small businesses and lead to job cuts.