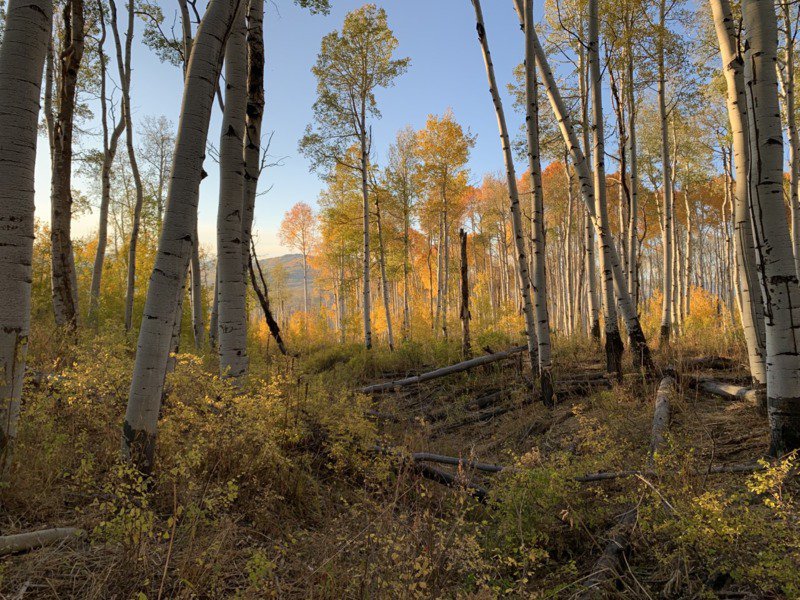 The decision came from the 10th circuit court of appeals. It faulted the US Forest Service, in its role as a permitting agency, for failing to consider alternative protections for wildlife in a nearly 5000 acre piece of the Gunnison National Forest. The Pilot Knob roadless area is part of a 20,000 acre proposed expansion of the West Elk Coal Mine near Paonia.

Matt Reed is public lands Director for High Country Conservation Advocates, one of six conservation groups that filed the lawsuit in 2017. Reed told KBUT, “What we’re seeing is, time and time again, the Forest Service failing to comply with the law in its rush to approve a dirty coal mine expansion in Gunnison County.”

The same coalition of conservation groups won a decision in a related case in November 2019. Much of that decision hinged upon the Forest Service’s failure to consider methane flaring requirements for the mine, and the effects that would have on wildlife. This week’s decision said that consideration of methane flaring was not required by law, but still maintained that the Forest Service should have required the applicant explore more wildlife protections in the Pilot Knob area.

The West Elk Coal Mine is owned by Arch Coal which employs about 300 people to run it. It’s the largest coal producer in the state. Although production has fallen in recent years, it still cranks out more than 4 million tons of coal a year.