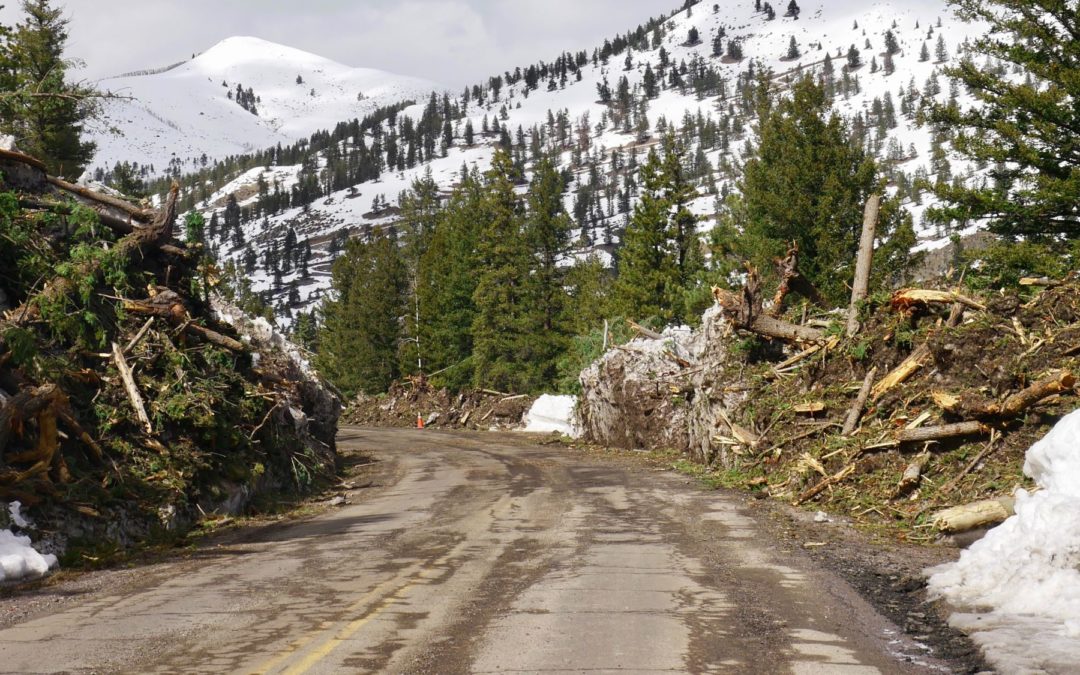 In order to avoid flooding, safety officials and the family that owns the Hidden Treasures Dam uphill of the town of Lake City have decided to remove the historic structure that dates back to the town’s mining era.

Michael Davis, a public information officer said that authorities are concerned that a large build-up of debris could plug the dam, which no longer blocks the Hensen Creek since being breached years ago.

“We are confident that if it filled with water, it would fail,” said Davis. “And that could result in a massive surge of water and debris impacting Lake City.”

The advisory group in charge of making the call to remove the dam included numerous state and federal agencies as well as the Hurd family, owners of the Hidden Treasures Dam.

When asked if the dam’s removal means that residents of Lake City are safe from flooding, Davis responded, ” The dam backing up and creating that surge hazard has been a serious concern, but it is only one factor in the overall picture.

Davis referred to another historic dam as well as bridges and choke points in the riverbed that could lead to similar surges of floodwater. Snowpack in the San Juan Mountains remains at nearly twice its yearly average, while debris from heavy March avalanches clogs valley floors and river beds.

The Hidden Treasures Dam was built in the 1890s and is one of the few remaining remnants of the area’s mining history. Officials say that the removal will be documented for future generations to learn about the dam.

If you’d like to volunteer to help Lake City prepare for flooding, you can sign up here.