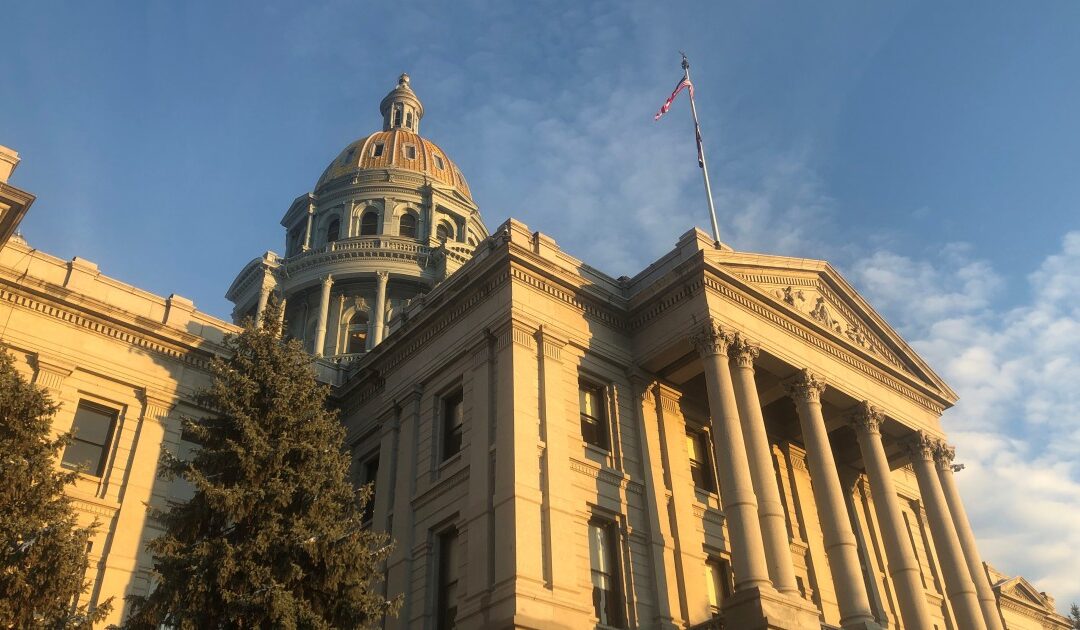 Giuliana Day says the 22nd week of a woman’s pregnancy is an important milestone.

“That is over five months into the pregnancy when a baby is fully formed and is a fully alive human being, and we treat them like a human being,” Day said.

It’s also when Day says a fetus can survive outside the womb. Its why she says she is leading an effort to stop abortions after this phase unless the mother’s life is at risk because of her pregnancy. Day’s effort to get Proposition 115 on the ballot was boosted by several Catholic churches, which helped circulate petitions.

“The majority of people in the state of Colorado don’t know about the dark secret of this state, and that is there are only six other states in the entire United states, and four other countries in the world, which allow unrestricted abortions for any reason until birth,” Day said.

She says late-term abortions are inhumane and have lasting impacts.

“The woman suffers a great deal and she is going to feel that pain and emotional, psychological pain for the rest of her life,” she said.

But opponents of Proposition 115 say the measure is another attempt to inject politics into doctors’ offices around the state.

“There is nothing in Proposition 115 that makes (women’s) health better,” said Stephanie Teal, an OB-GYN and family planning professor at the University of Colorado’s school of medicine. “Abortion bans have nothing to do with health, or medicine. They are purely designed to limit access to critical healthcare.”

She says Colorado’s current law is ideal for women, some of whom get abortions even later in pregnancy to protect their health or their life.

“We have seen politically-motivated bans come through Colorado before, and Coloradans have rejected them every time because we’re able to rationally understand that we each have to make decisions for yourself, without the government or politicians telling us what they believe,” she said.

Colorado was the first state to decriminalize abortions in 1967 – and voters have rejected three previous initiatives to restrict it since 2008.

Meanwhile, the late term abortions targeted by Proposition 115 are relatively rare despite the lack of restrictions against them.

According to records from the Colorado Department of Public Health and Environment, only 140 of the 9,000 abortions reported last year occurred after 22 weeks of pregnancy.

But Guiliana Day and other supporters of 115 say the statistics do not capture the full picture.

“The reality is, unfortunately, is that reporting of abortions in the state of Colorado is not enforceable, is voluntary and is anonymous, so we don’t know exactly what the numbers are,” she said.

“I just spoke to a woman from Iowa, who came to Colorado last spring for an abortion later in pregnancy after being denied care in her state, and her situation was simply so heartbreaking,” Clarke said earlier this month.

She says the woman was at risk of going blind and her baby reportedly had major health issues.

“So, she would have lost her eyesight and her pregnancy would have been stillborn, because doctors in Iowa refused to help her,” Clarke said.

Supporters of the ban say abortions this late in pregnancy are “cruel” to the unborn child. Clarke says a ban would result in a “cruel” situation for many pregnant women.

“Women in Colorado would have to travel elsewhere, and that’s not something that, when you go through something that is so agonizing, that you should even have to think about,” she said.

“We raised more money in a single day from a fundraising email than we had raised in the history of the campaign,” Clarke said. “We nearly tripled the amount of volunteers than the previous week.

But supporter Giuliana Day hopes voters will agree to add the new restrictions.

“Prop 115 doesn’t take away women’s decisions over her pregnancy, it just puts reasonable restrictions after 22 weeks,” she said.

If it passes, doctors who violate the abortion restriction would face fines and have their licenses suspended. Women who have the procedure would not face consequences.