Roadless Rule ‘Exception’ at Center of Coal Mine Expansion Controversy 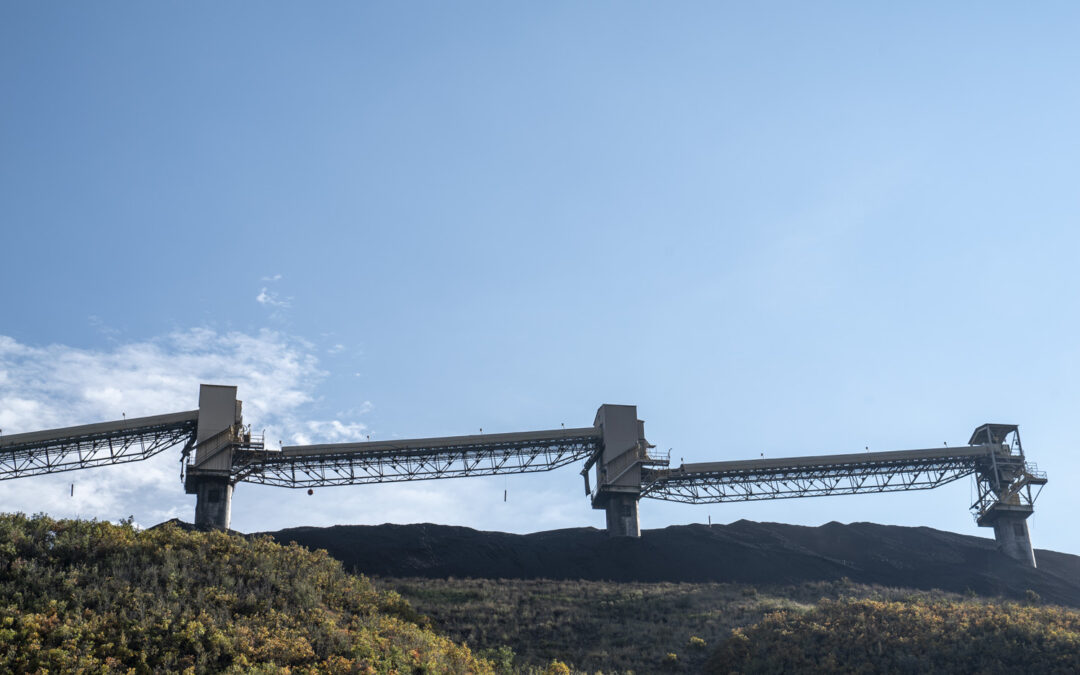 This past June, the West Elk Mine punched a mile of road and two drilling pads for methane venting into lands that conservation groups say should be roadless, according to federal policy. Mine operators, however, say their leases for a planned and approved expansion sit underneath the surface of the roadless lands and are not subject to the state’s roadless rule. Chad Reich reports on the struggle taking place in the Gunnison National Forest.

is part of a new collaboration reporting on the impacts of fossil fuels coordinated by the Rocky Mountain Community Radio Coalition. Today we have the third in a series of 18 stories airing over two months.