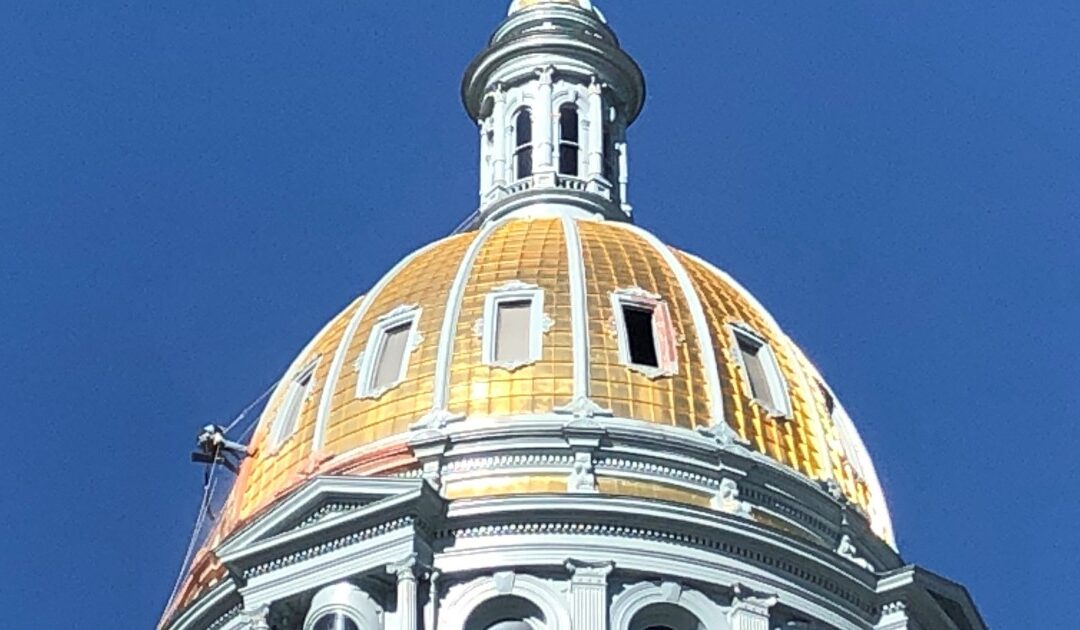 Colorado workers who need paid time off to care for a newborn or a sick relative are one step closer to having access to such a benefit after voters passed Proposition 118.

The measure, which was winning 57.09% to 42.91% will create a new statewide leave program allowing all Colorado workers to take up to 12 weeks off for a number of medical reasons while still collecting most of their paycheck.

Starting in 2023, workers and their employers will begin paying premiums each month for the benefit, which won’t start until 2024.

According to early estimates from the state, the premiums will start below 1% of a worker’s overall wages. The cost of the program will be split between employees and the businesses they work for.

Proposition 118 was the result of a multi-year political debate at the state Capitol. Democrats tried for years to create such a program, but their efforts were stalled and blocked by lawmakers who worried the benefit would hurt small businesses and essentially become a new tax for all residents.

There have also been some issues with leave programs recently started in other states.

In Washington, for example, the demand for the new program was so high, it initially took the state 10 weeks to process applications for the benefit.

Supporters in Colorado say the benefit is long overdue.

Carmen Medrano said Coloradans will pay an average of $3.83 per week for the benefit.

“That’s almost $4 (a week) to have the peace of mind that if something happens to you or your family, you have up to 12 weeks to not worry about having a lost paycheck or job,” she said.