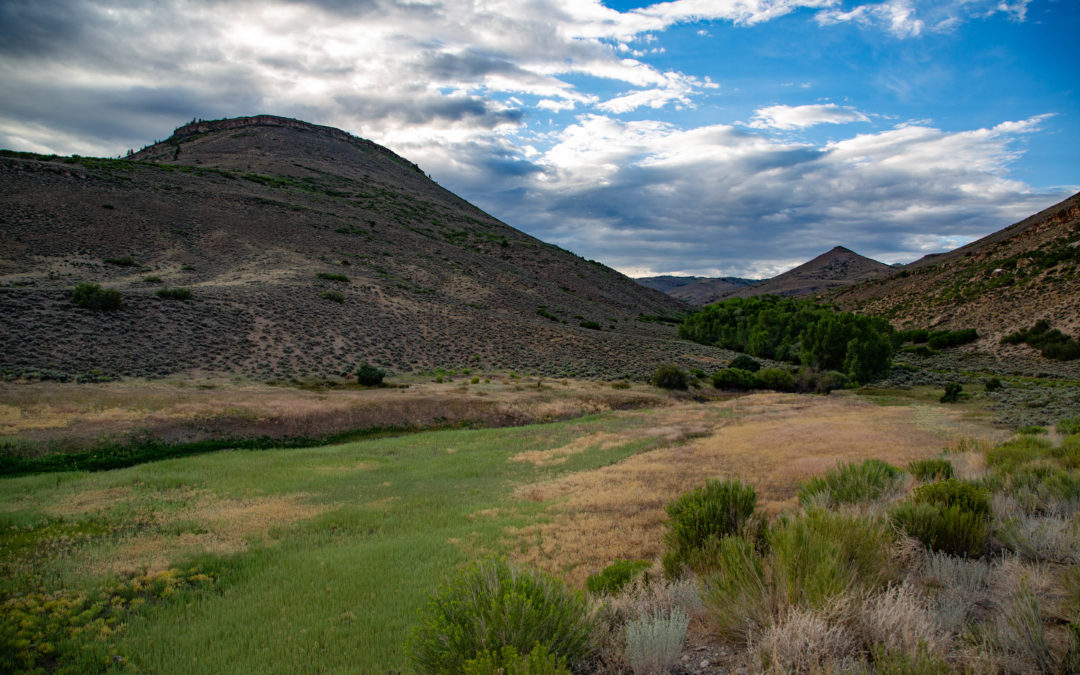 The CORE Act would protect land along the continental divide in White River National Forest, designate wilderness zones in the San Juan Mountains, withdraw the Thompson Divide area from consideration for future oil and gas development, and formalize the National Park’s service role as caretaker for Curecanti National Recreation area.

U.S. Rep. Scott Tipton, a Republican, represents Colorado’s Western Slope, where the majority of the affected land is. He attempted to refer the bill the Committee on Natural Resources before his Democratic opponents had a chance to pass the bill. He presented a two-part argument, first that the bill needed an amendment that would codify into law certain rules around The National Guard’s ability to train at high altitude over wilderness areas.

“Current law requires [Department of Defense] aircraft to be able to fly at a minimum of 2000 feet above designated wilderness areas. However, in Colorado, the terrain conditions, makes maintaining a 2,000 foot minimum altitude challenging and dangerous,” Tipton said. “You can see clearly why it is important that the core act includes provisions to be able to codify the Colorado guidance.”

That fed into a persistent criticism of the CORE act heard from Tipton, that the bill lacks a proper amount of local input.

“Perhaps a rejection of this common sense idea thus far has been yet another example of the need to be able to reach out to all stakeholders and hear the concerns and ideas from the district most impacted by it.” said Tipton. “These are voices from our communities in the third district directly impacted by the bill. It is important to be able to seek broad community support and outreach. This is needed to be able to build true consensus for successful public lands efforts. I will also note that calling up to go surpassed failed public lands proposals that never have broad community consensus, or got off the ground to begin with, is not an adequate substitute for direct community outreach and consensus building”

Congressman Joe Neguse, a Democrat from Boulder who introduced the bill in the House, said Tipton’s call for an amendment was “purely political,” citing previously obtained approval.

Neguse also fought back against the notion that the bill’s authors have not sought enough local input for the CORE Act. He said that every jurisdiction affected by the bill had given their approval, and pointed out that the bill’s components have been floating around congress for quite some time.

“Mr. Speaker, these bills have been around since George W. Bush was President!” Neguse shouted. “When those bills were being drafted, the Washington Nationals had not yet played their first game at Nationals Park.”

In the end, Tipton’s request to have the CORE Act referred back to the House Natural Resources Committee failed, and the bill was quickly passed shortly thereafter.

Even with a major hurdle behind it, the CORE Act’s future is still uncertain. Sen. Michael Bennet will now sponsor the CORE Act in the Senate where Republicans control the majority. The Whitehouse earlier this week issued a statement saying that President Trump’s advisers would recommended vetoing the bill in its current form.