West Elk Mine to Begin Methane Flaring This Summer 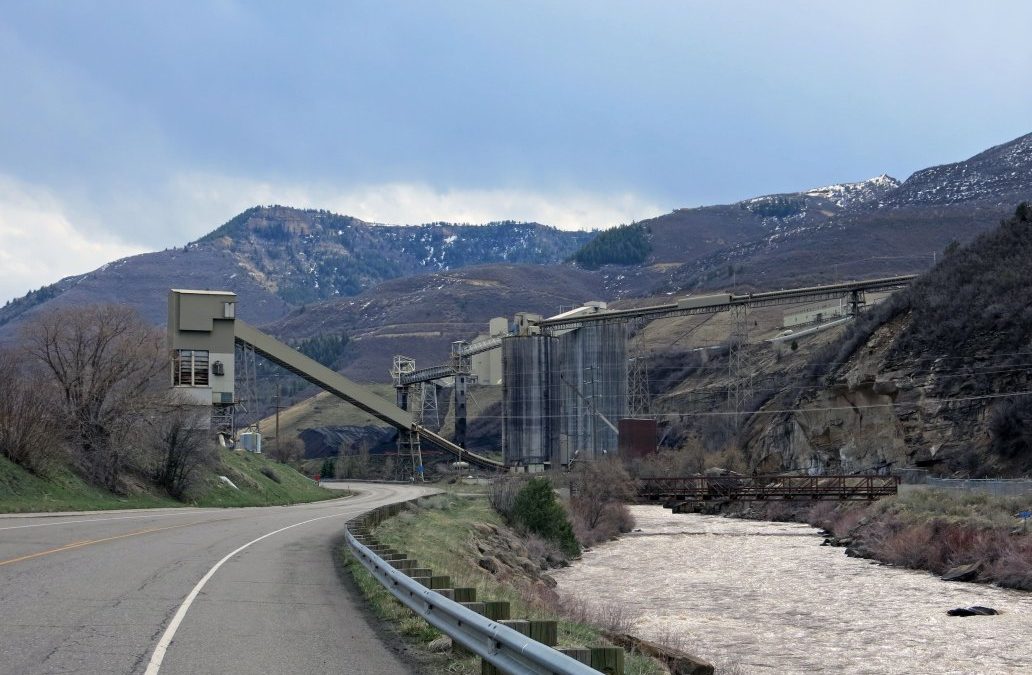 After years of lawsuits from conservationists and pressure put on by local stakeholders, Colorado’s largest industrial methane polluter will capture and burn off the potent greenhouse gas. Mountain Coal, the owner of the West Elk Mine near Paonia, hopes to reduce the mine’s emissions by at least 85 percent.

“It would be the first mine to my knowledge in the state of Colorado that is capturing and destroying methane from the active portion of the mine instead of sealed portions of the mine,” said Gunnison County Commissioner John Messner.

Messner meets regularly with the North Fork Coal Mine Methane Working Group, a stakeholder coalition that includes local, regional and national organizations. Mountain Coal, which is owned by St. Louis based Arch Coal, confirmed at a meeting last week that they’d applied for permits and entered into a contract to install the equipment this summer.

Still, some are skeptical of the coal company’s sincerity to move forward.

“Good on them, at the same time… that’s a very long process. It’s time consuming, it’s voluntary, “said Matt Reed, Public Lands Director with High Country Conservation Advocates, one of several conservation groups that have jointly filed multiple lawsuits against the mine’s permitting agencies like the US Forest Service.

They’ve argued for years that agencies should tighten requirements and enforcement on Mountain Coal to mitigate the mine’s environmental impact. They’ve seen success with two lawsuits recently. One was decided last week in a district appeals court, and another win came last November in a suit that focused on methane emissions.

KBUT interviewed Reed before it was known when the installation of methane flaring equipment was set to begin. He said he’d be less skeptical if actual requirements were put into place. Even after being told installation would begin this summer, Reed responded sarcastically in an email, “interesting that suddenly flaring is now a possibility when Arch Coal, Mountain Coal’s parent company, argued for years and years that it was not economically feasible.”

Commissioner Messner touts the move to methane flaring as a direct result of pressure from local stakeholders like the County and members of the Working Group, and rebuked the legal efforts of the conservation groups.

“In my opinion, the lawsuits from the conservation groups actually have hindered our ability to continue to move forward with coal mine methane capture and mitigation, and taking the time to work through the different issues in order to be able to get to this point is what ultimately accomplished this project.”

Whoever deserves credit for convincing the coal producer, the beneficiaries are many. Methane is a greenhouse gas that scientists say is more than 25-times more potent than carbon dioxide.

Photo: The West Elk Mine in Somerset is the last functioning coal mine in the North Fork Valley. Credit: Grace Hood/CPR.