Will Voters In Colorado’s CD3 Pick The Veteran Lawmaker, Or Political Newcomer? 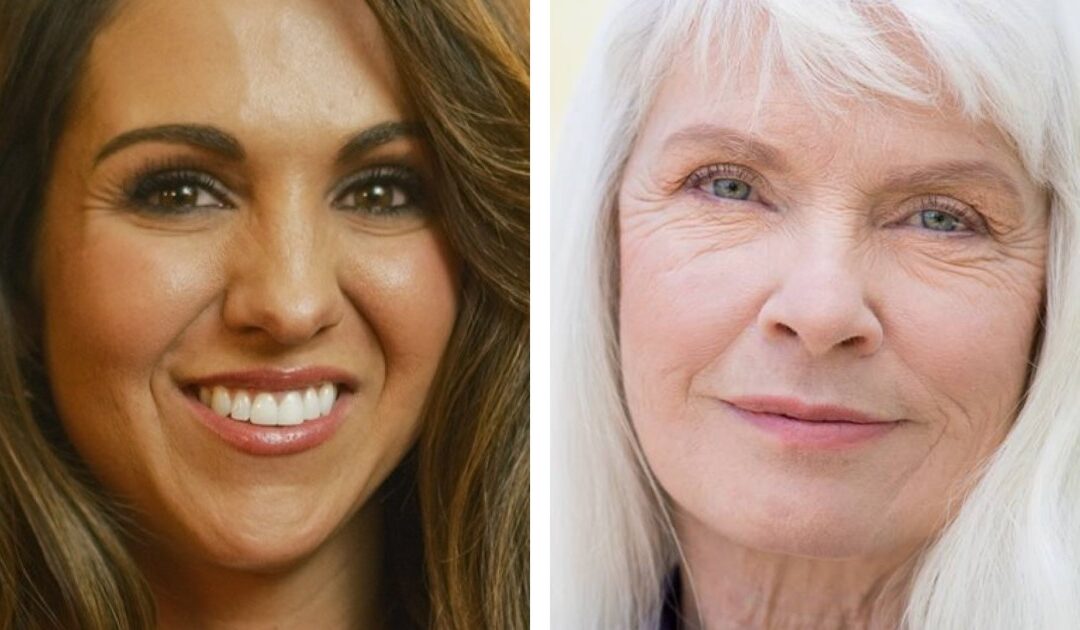 Voters in Colorado’s sprawling 3rd Congressional District have the choice of two very different candidates to represent them in Congress. The race is a clash between a young, political newcomer aligned with President Trump and a veteran state lawmaker who believes in pragmatism over polarization.

Each have very different political experience, styles and views on the issues like the coronavirus. Boebert has been critical of Democrats in state government for enacting restrictions.

Before this, Boebert defied state health orders limiting indoor dining capacity and reopened her restaurant in Rifle, which is best known for its pistol-packing wait staff. The move led to a court battle.

Mitsch Bush, on the other hand, is socially distancing and avoiding the large rallies her opponent is holding. The candidate logged thousands of miles on her Toyota Prius in previous campaigns across the state. But now she says she’s “Zooming” and spending most of her time talking to people remotely. She’s also critical of Boebert’s reaction to the pandemic.

“She has actually referred to it as the plandemic saying it’s a hoax,” Mitsch Bush said.

Mitsch Bush said when she was a county commissioner in Routt County, she got first-hand experience on how to lead during a pandemic.

“I led county commissioners through swine flu, H1N1, which turned out lucky for us to not be as serious a pandemic as thought,” she said. “And one of the reasons it was not as serious was because we had preparation and collaboration at all levels.”

The candidates for CD3 also have dramatically different views of how they would work with other members of Congress. Mitsch Bush says she is the more bipartisan candidate, pointing to her three terms in state government.

“Seventy percent of my bills were co-primed by Republicans — not co-sponsored, co-primed,” she said. “I just think it’s important to work with others to get things done instead of using extremist ideology.”

She says she would work with Republicans on any issue.

“And not just with Ken Buck and Doug Lamborn, but particularly I’m going to reach out to members of both parties from all the intermountain states ’cause we have so much in common,” she said.

Meanwhile, Boebert says she is tired of compromise in Washington. During the primary election, she attacked her opponent, five-term congressman Scott Tipton, for voting with Democrats — like House Speaker Nancy Pelosi — on some occasions.

“I’m taking this fight straight to AOC and Nancy Pelosi and whoever wants to defund the police and have the government run our lives,” Boebert said in a recent campaign ad she posted to Twitter. “I am proud to be an American, and their socialist crap is running really thin right now.”

Meanwhile, some Republicans on the Western Slope are urging Boebert to reach out to independent voters, and even the Democrats she criticizes in her ads.

“As a newcomer, she’s got a lot to learn in a short amount of time,” Ray Langston, the GOP chairman in Montrose County, recently told KVNF public radio in Paonia. “She needs to be open to listening to the voters, even the ones she disagrees with in certain positions.”

During the primary race, Langston supported Tipton, who was viewed as more moderate than Boebert. But Langston says Boebert’s political inexperience actually has its advantages.

“She brings a lot of new energy into this party, and we see it here locally,” he said. “Lots of people are extremely enthusiastic about her.”

But Mitsch Bush is dominating in the fundraising race. With the help of the national Democratic party, she has raised more than $1.1 million, compared to Boebert’s $150,000 haul. And recent polls show the historically Republican-leaning district is shaping up to be one of the closest races in the country.

“I think Diane has name recognition and people have had the opportunity to meet her last go-around, they know what she stands for,” said John Krousouloudis, the Democratic party chairman in Garfield County.

Krousouloudis said Mitsch Bush’s failed run against Scott Tipton two years ago actually helps her. He added that her bipartisan record will appeal to independent voters.

“For us out here, health care is important. The ability to diversify the job base is important,” he said. “Diane is a very balanced candidate, recognizing the challenges being faced by us in the West.”

But the candidates have not debated one another on the issues important to voters in the 3rd congressional district. And Lauren Boebert did not return multiple calls and email requests seeking an interview.

In the end, one thing is for certain — regardless of who wins, the Western Slope and southern Colorado district will be represented by a woman in Congress for the first time.