Your KBUT Newscast for Friday, April 19 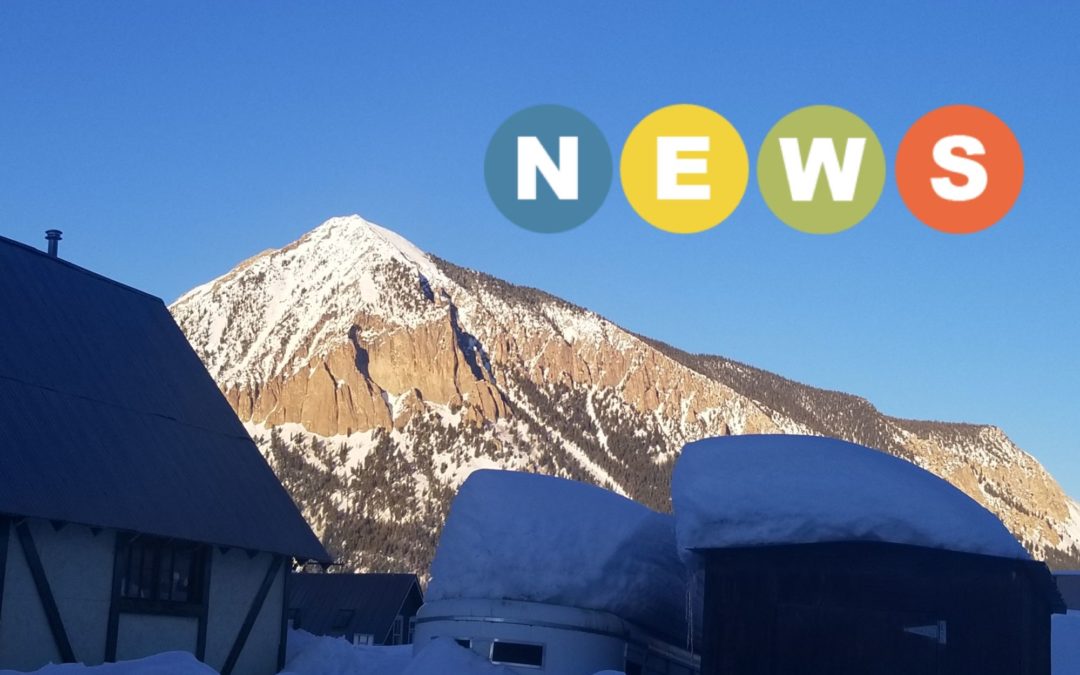 Governor Jared Polis has signed the state’s $30 billion budget proposal. Major investments include those in transportation and funding for free full-day kindergarten.

Crowds filled the Colorado statehouse on Monday for debate on a bill that aims to improve the state’s relatively low childhood immunization rates.

The incident involving a young Florida woman obsessed with the Columbine shootings has some Colorado lawmakers calling for changes to the state’s gun laws ahead of the 20th anniversary of the massacre this Saturday.