Your KBUT Newscast for Monday, April 15 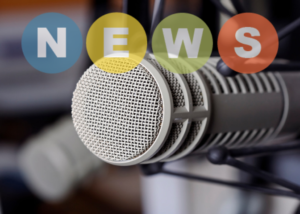 Governor Jared Polis has signed a controversial bill that will allow police to temporarily take guns away from people who pose a risk to themselves or others.

State lawmakers have given final approval to a thirty point five billion dollar budget package for next fiscal year.