Your KBUT Newscast for Tuesday, April 16 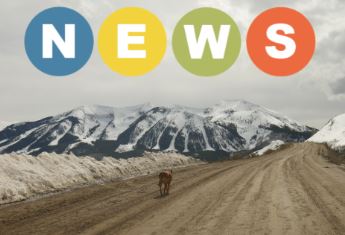 A Democratic bill that would give Colorado cities more power over housing policy has passed its first committee at the state legislature on a party-line vote.

A father and son have been slapped with lengthy hunting suspensions after poaching a bear near Aspen in 2016.

A bill that would let local governments set their own minimum wage is advancing at the state capitol.