Your KBUT Newscast for Wednesday, April 17 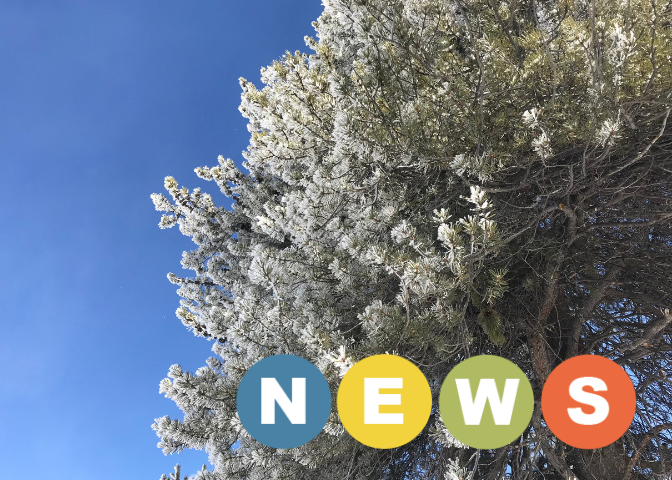 The GVRHA has approved the final draft of a plan to address the lack of affordable housing in the Gunnison Valley.

The Gunnison Sheriffs Department and the Mount Crested Butte Police Department have arrived at an agreement to patrol the North Gunnison Valley.

President Donald Trump has signed a deal among southwestern states to manage future water shortages on the Colorado River.