Your KBUT Newscast for Wednesday, January 16

Colorado Gov. Jared Polis teased some ambitious goals in his State of the State address last week. Now he’s outlining how he plans to pay for some of them. Scott Franz has the story.

Rep. Barbara McLachlan who chairs the Education Committee told KBUT she is “laser-focused on giving communities, teachers, students and schools the tools they need to get ahead. 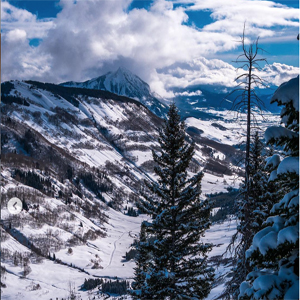 Catherine Welch reports that even though destruction caused by spruce beetles has been in decline, they still ravaged 178 thousand acres of high elevation Englemann spruce trees in 2018.
http://cbavalanchecenter.org/