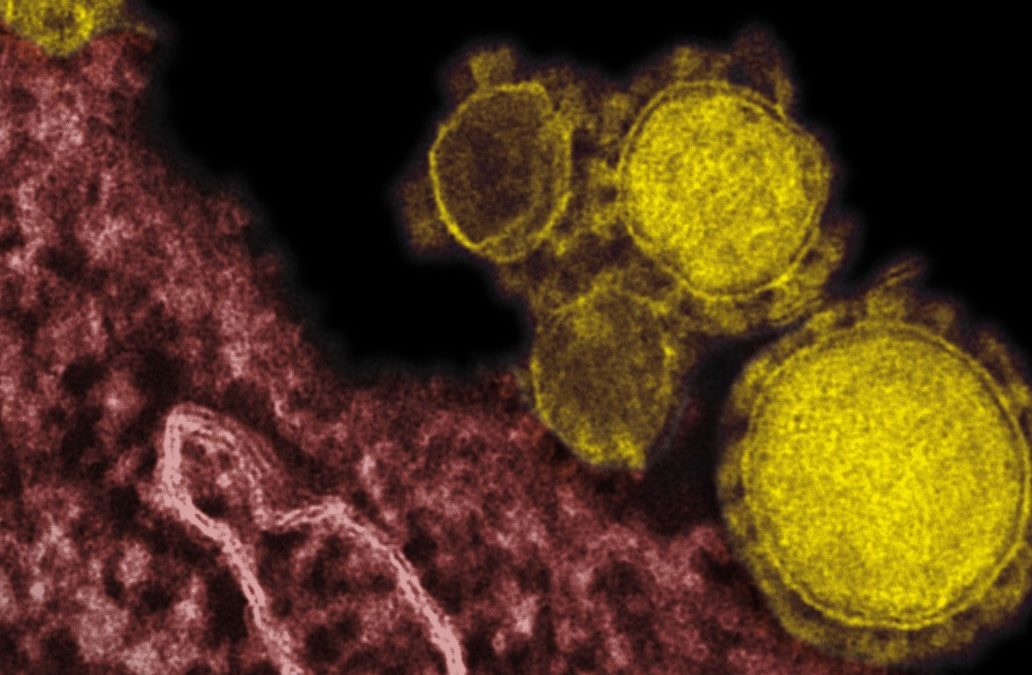 FAQ: What Coloradans are Asking About COVID-19

Health officials have confirmed the first case of the covid-19 virus in Gunnison County. The patient is a female in her 40s who had both a recent history of travel and symptoms consistent with COVID-19. The patient is currently under isolation in her home in Gunnison. Officials are investigating others with whom she may have had contact. The state health department confirmed the case Tuesday morning and announced the news in a press conference held by Governor Jared Polis in which he declared a state of emergency in Colorado. 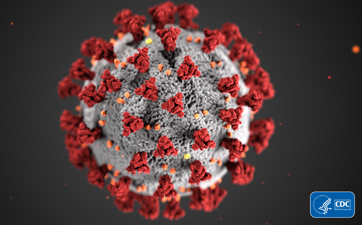 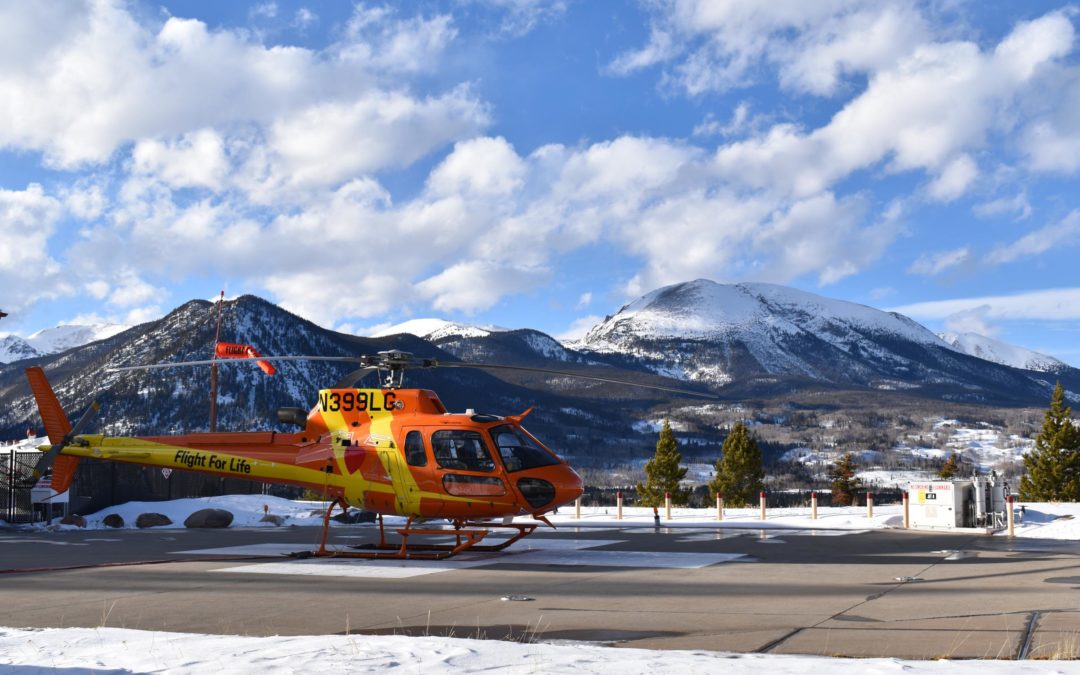 Summit County Residents Struggled With Health Costs. Then They Took Matters Into Their Own Hands

One rural community in Colorado was so frustrated with high health insurance costs and government inaction that a few years ago, residents took matters into their own hands. 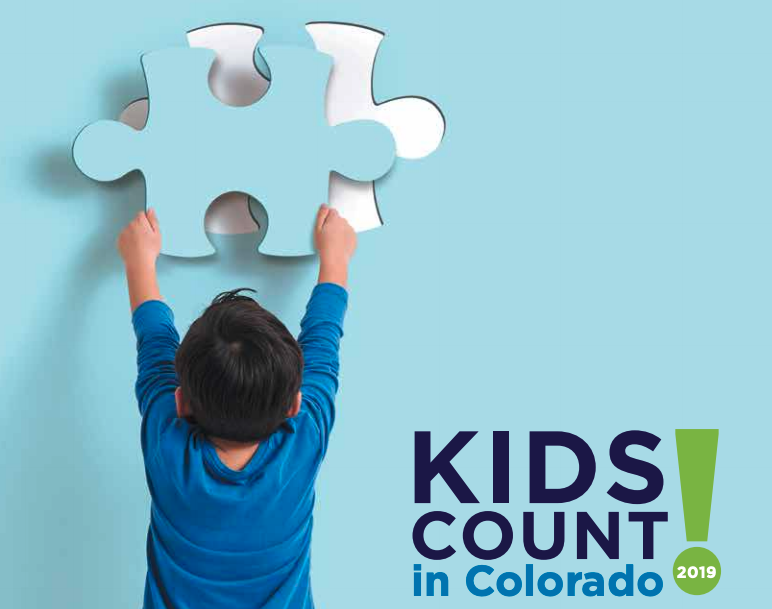 From 2010 to 2017, the child population in Gunnison County grew at a faster rate than any other county in Colorado. That’s according to the annual Kids Count Colorado survey which came out in August.