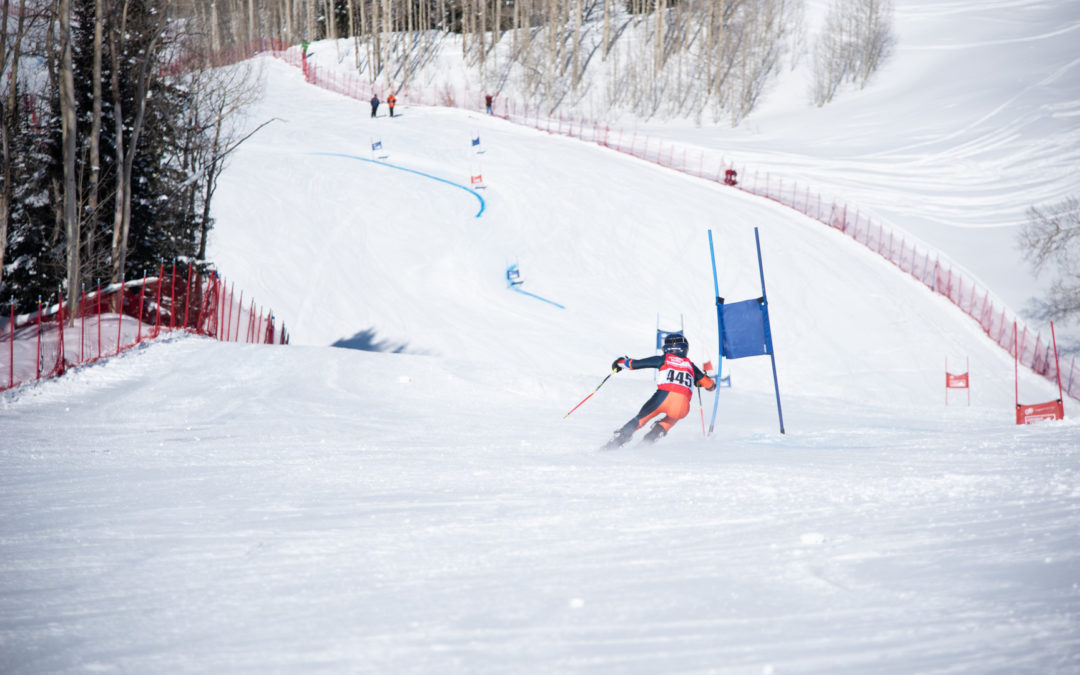 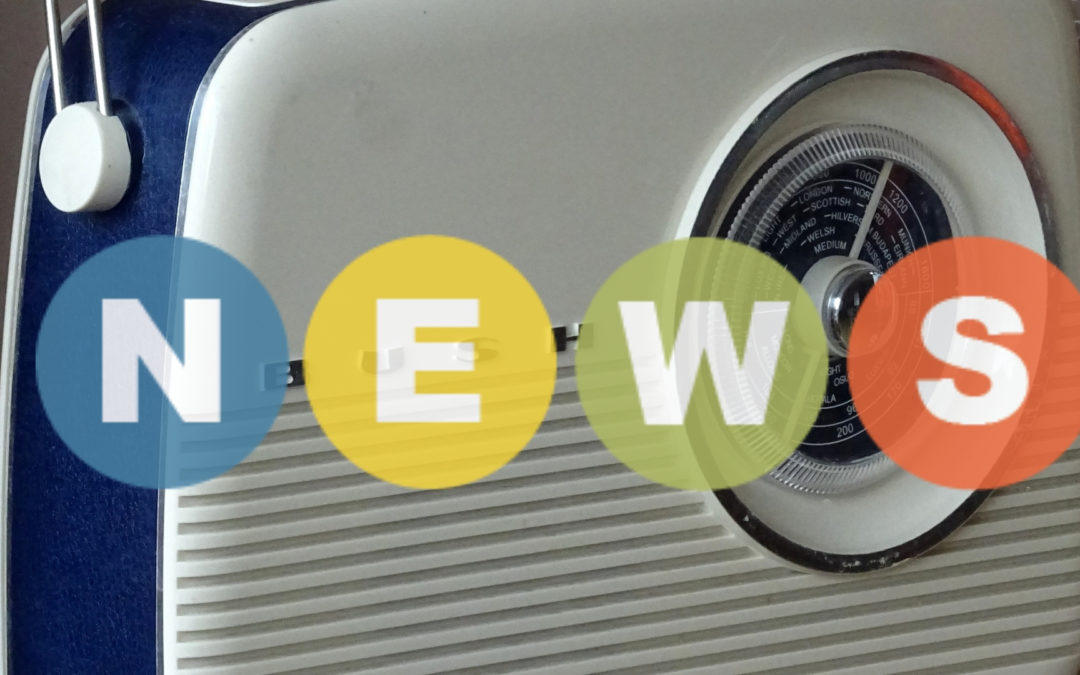 There are many ways to hear the KBUT Newscast

The KBUT Newscast is a two-to-four minute daily roundup of what’s happening here in the Gunnison Valley and around Colorado. How do you hear it?