Giddy Up Or Giddy Out? Political Observer Weighs In On Hickenlooper’s Campaign Turbulence

Some presidential candidates like Sen. Kamala Harris and Mayor Pete Buttigieg are seeing their profiles and poll numbers rise after last week’s debates in Miami. But others, including former Colorado governor John Hickenlooper, are making headlines for the attention they’re still not getting. 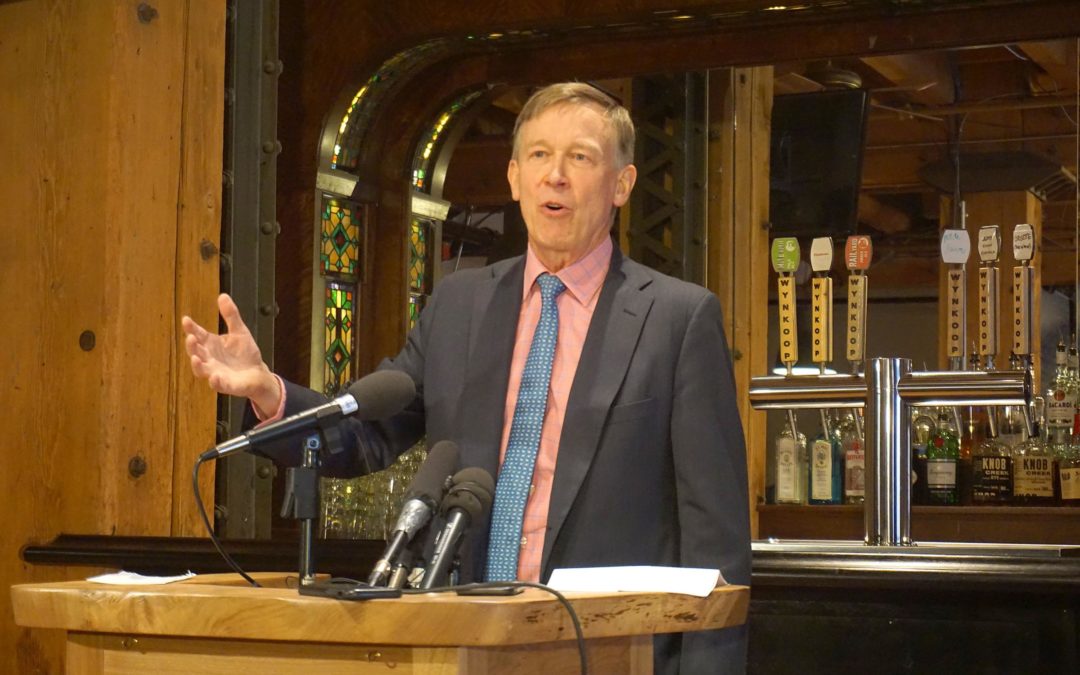