The Board of Directors of Crested Butte Mountain Educational Radio, Inc (dba KBUT) consists of nine volunteer members elected to serve three-year terms. New board members are elected by sitting members at the annual board meeting.

The board’s duties include hiring and evaluating the executive director, developing and implementing a long-range strategic plan outlining the goals and objectives of the station, fundraising and fiscal accountability.

Board meetings shall happen every other month, usually on the third Monday of that month. Dates are subject to change. Special board meetings may be called on occasion. KBUT meetings are open to the public. Board minutes are ratified at the following meeting and are available at the link below.

For more information and meeting agendas contact the KBUT Executive Director at 970-349-5225 or by email. 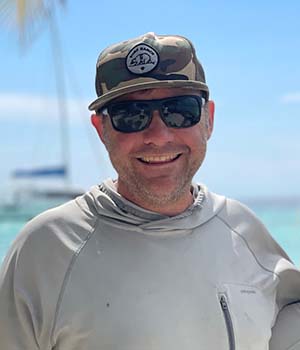 Andris Zobs has over 24 years of experience in the construction industry and holds a master’s degree of architecture (March). He is an experienced craftsman who leverages digital design and fabrication technology to realize complex custom design His built work ranges from public art, retail display, furniture and architectural installations. As COO for ID Sculpture he oversees business development, the design department and IPEMA certification program.

In addition, Andris has expertise in Energy efficient design, policy and finance. Andris has served on the boards of the Crested Butte Board of Zoning, Gunnison Valley Housing Foundation, the Cold Harbor Institute, and KBUT Public Radio. Andris is an avid skier, mountain biker, sailor and fisherman. 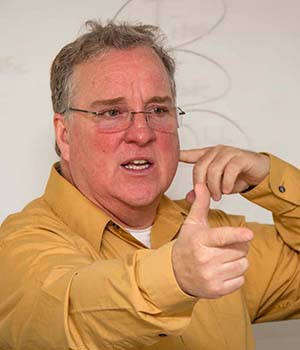 At Western Colorado University in Gunnison, Jack Lucido teaches film production and theory courses and serves as the Communication Arts, Languages and Literature Department Chair. His Master of Fine Arts degree is from the University of North Carolina Greensboro; his B.A. is from Humboldt State University.

Lucido serves on the Board of Directors for KBUT community radio in the Gunnison Valley, and serves as the treasurer for the University Film Video Foundation (UFVF).

His film, Mountain Folsom, is about archeology in the mountains of Colorado and the recent discovery of Folsom people’s tools dating back 10,400 years ago has reshaped western archeology. The film was broadcast on Rocky Mountain Public Television October 4th, 2018.

In 2016 he completed We Don’t Haze, a documentary that strongly advocates against hazing in colleges. The piece won an Award of Excellence in the Festival of Media Arts from the Broadcast Education Association in 2016.

Lucido’s documentary Across the Fence focuses on sustainable ranching practices. In 2014 it screened at the Durango, Breckenridge, Southern Colorado (Alamosa), and Crested Butte Film Festivals and won an Honorable Mention Award at the International Film Awards in Berlin, Germany. The film was broadcast on Rocky Mountain Public Television January 7th, 2019. 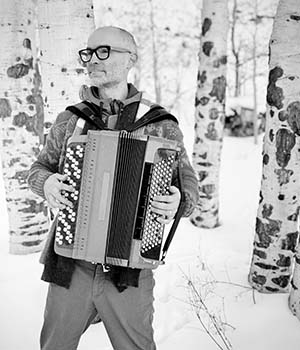 Pitchfork called Tyson Rogers a “wayfaring keyboard wrangler” for his multi-faceted abilities as a recording and touring musician. His career started working primarily as a jazz pianist (awarded “Best CDs of the Year” by Downbeat and others). He then toured extensively with bluesman Tony Joe White and country legend Don Williams, playing on his Grammy nominated duet with Alison Krauss, “I Just Come Here for the Music.” Also, with Earl Scruggs blessing, Tyson worked as a bluegrass piano player with Alison Brown and Ryan Cavanaugh. Known for creative use of sound imagery and melody, his compositions have been featured by National Geographic, The North Face, and Tom’s Shoes. In recent years he has turned his attention toward working with lyrics and text. 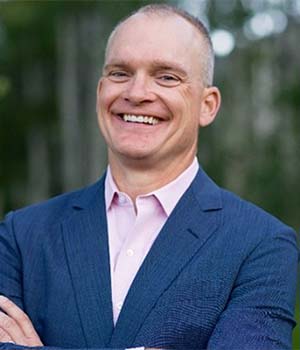 Rob is a strategic and results-driven business executive with expertise in business development and sales, financial leadership, corporate development, M&A and strategic planning. His passions involve growing revenue and profit, team-building and business development. He has a proven track record of significant contribution to revenue, profit levels and productivity by developing, training and motivating successful teams. His dynamic leadership style motivates others using an effective combination of analytical, conceptual and interpersonal skills.

Rob is the Head of Business Development, Sales and Partner Channel at Vantiv, where he leads a nationwide sales and business development team for the Financial Institutions Segment.

His hobbies include cycling, skiing, hiking, and music – KBUT! 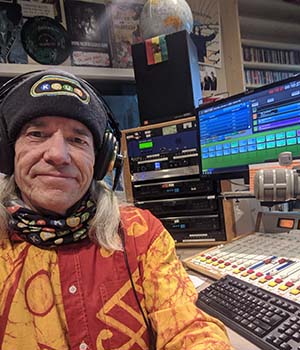 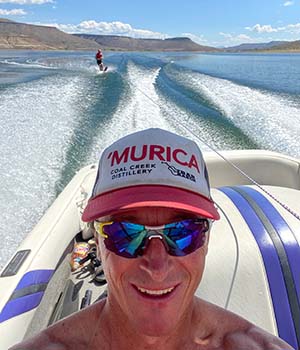 Owner/Head Wrangler of the I Bar Ranch, a live music event center in Gunnison, CO. A strong listener and supporter of KBUT for 24 years! I appreciate the eclectic sounds of all the DJ’s and the community nature of the station. I also sit on the Gunnison Nordic Board of Directors and am a passionate Winter & Summer skier. I’m also former Board President of the CB Nordic Center and a three time Grand Traverse champion. I have two beautiful daughters, Gianna & Eliza and am married to my lovely wife, Jennifer Michael. We make our home in Gunnison, CO. Pray for Snow!